I was thinking yesterday about Thomas Aquinas’ rather strict view on the duty to never lie, even, as he says, when we lie for the sake of a joke. He admits, of course, that lying in the cause of a joke (a jocose lie) is not a mortal sin, but he does insist that it is at least venially sinful.

I thought to myself that Aquinas probably means jokes which only work if the audience accepts a falsehood asserted before the punchline. I am reminded here of a (probably apocryphal) anecdote about Dominican friars teasing Aquinas by saying “look, out the window – flying pigs!” in response to which he looked out the window, to their great amusement. He retorted to their laughter by saying that he would sooner believe that pigs could fly than that his Dominican brethren could lie. Clearly, in such a case, Aquinas would say that what these friars did was sinful (at least venially). However, I don’t think Aquinas would offer the same analysis of sarcastic jokes, where what one says is actually the opposite of what one affirms by saying it. In sarcasm, one expresses a truth P by expressing a token-sentence K which, under normal circumstances, affirms not-P, but which, when used sarcastically, is understood by everyone to affirm P. To utter K sarcastically is to affirm P, and everyone knows this. This got me thinking about a strange situation.

Suppose one is in a court of law and must answer any question with a simple affirmative or negative. Suppose, then, that for some question, the token statement which is an affirmative is true in one language game, and false in another language game, and the token statement which is the negation is true in one language game and false in another. Call these tokens Y and N, and let us suppose that half the audience is playing the first language game, and the other half is playing the other. If one answers Y, then half the audience will believe something true, while the other half of the audience will believe something false, because they are unconsciously playing two different language games. If one answers N, the same situation results. Suppose you are fully aware that Y will communicate a falsehood to some, and that N will communicate a falsehood to others. Suppose, further, it isn’t possible to elaborate on Y or N (you can tell any story you like here – maybe you speak a totally different language, and you have a designated translator in court who is committed to translating whatever you say into simply Y or N – or any other scenario you like, so long as you aren’t able to avoid affirming Y or N).

In such a strange case, would you have to lie? It seems like you would have to communicate something false (imagine, for simplicity, that your silence would be taken as an affirmation of Y, or N, or would be a sort of speech-act by omission which, in any case, would communicate a falsehood), which you knew to be false.

If such a situation arose, it wouldn’t be possible to avoid telling a lie (at least where the sufficient conditions of lying are speaking falsely with a knowledge that what you’re saying is false). Therefore, it wouldn’t be possible to do the right thing (except in terms of telling the lesser lie, whatever that is). Does this pose much of a problem for Aquinas’ view? I’m actually not sure. If we really can construct a situation in which there is no way to avoid sinning, that would plausibly provide us with a reductio ad absurdum and should cause us to carefully review what we think qualifies as a sin. However, it is still open to the especially devout Thomist to bite the bullet here, or to find some way of arguing that the situation I propose arises in no logically possible worlds. It might help our case if we could provide some kind of hypothetical example. Here’s one: consider the question “is God infinite?” Clearly, those speaking the language of Duns Scotus are going to take a rejection of this as a false statement, and they (playing their language game) would be right to do so. On the other hand, those speaking the language of modern mathematicians would recognize the affirmative to be a straightforward falsehood (for God is not infinite in any quantitative sense). There is no unqualified answer (in the form of an affirmation or denial) which does not communicate a falsehood which one knows to be false (presuming one is sufficiently well theologically informed).

3 thoughts on “On (Possibly) Being Unable To Avoid Speaking Falsely” 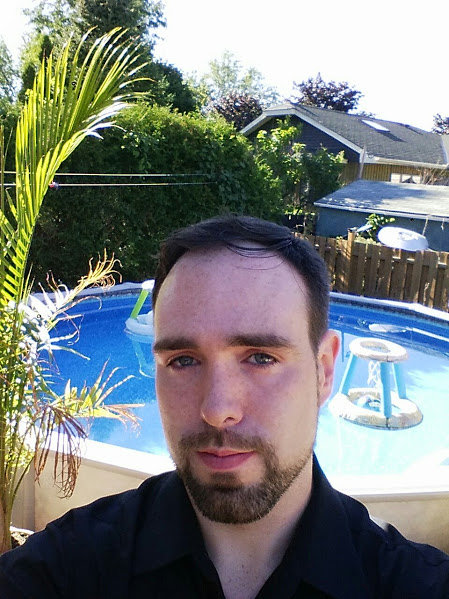 Polemics and ponderings from the precipice

Reflections on Theology, Philosophy and the intersections thereof.

The Art and Craft of Blogging